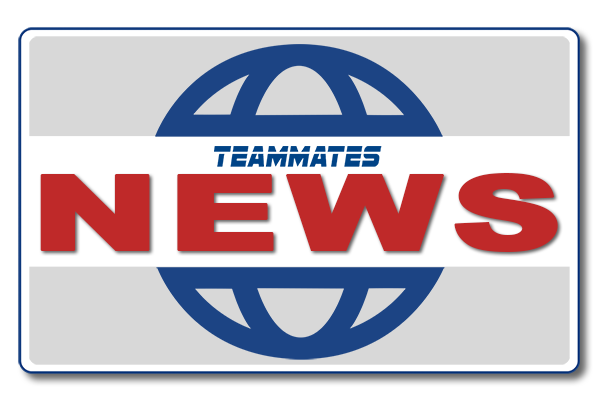 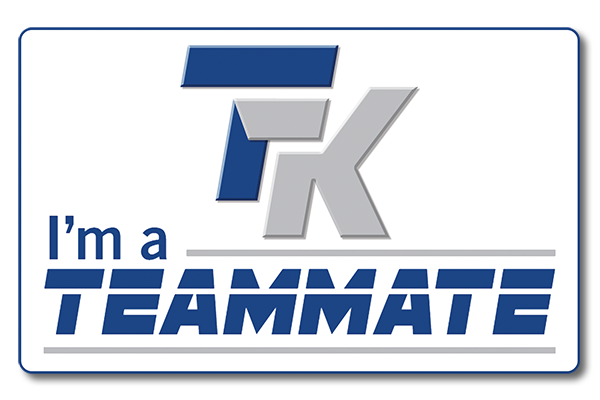 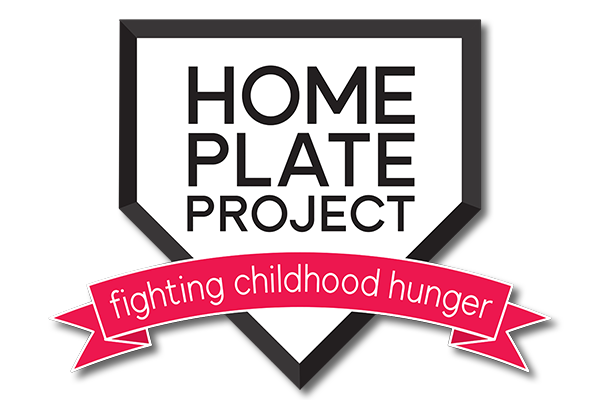 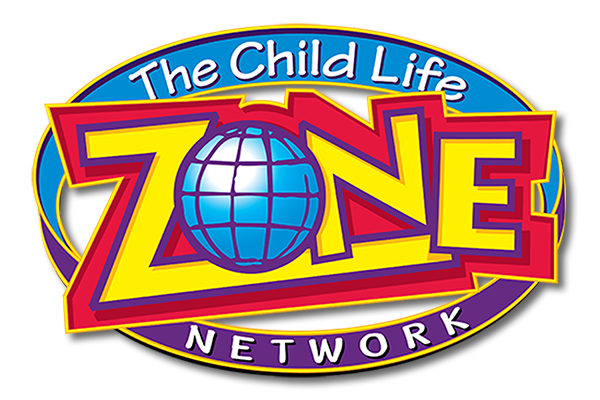 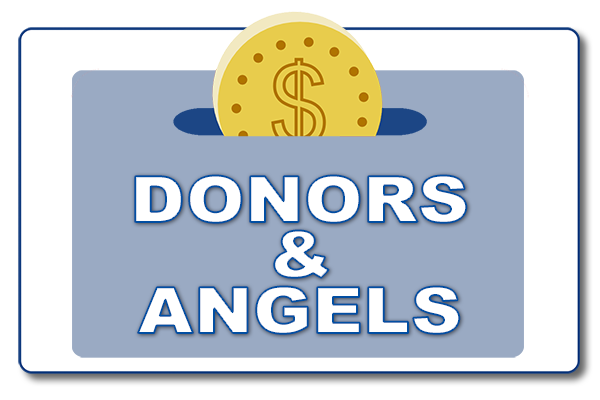 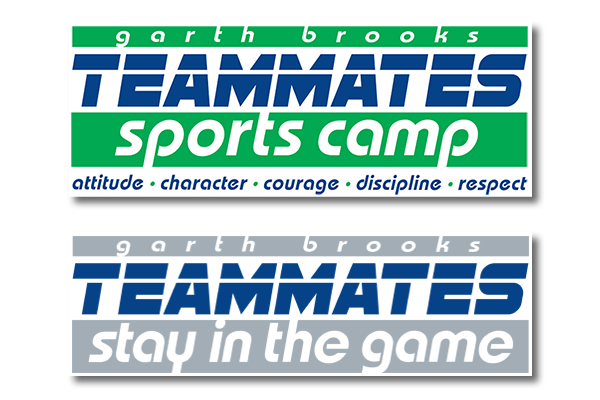 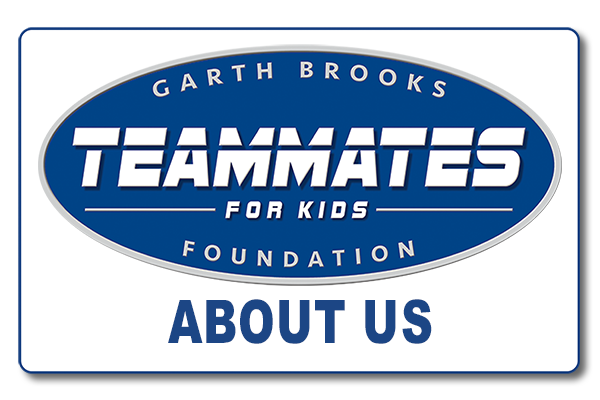 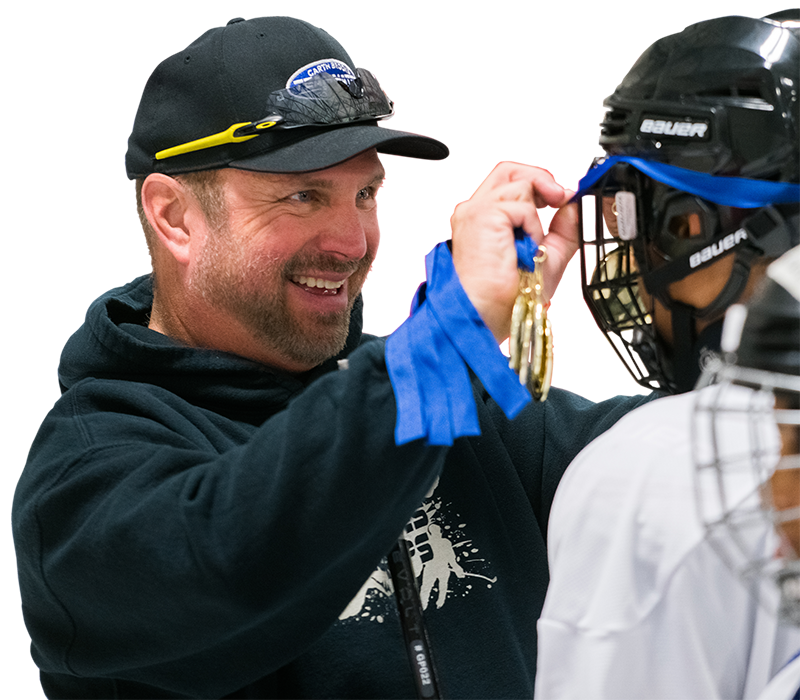 “This is the most important thing I've ever done!”
- Garth Brooks


Teammates for Kids began in 1999 with the love and support of 67 Major League Baseball players who made a pledge to help kids.

Since then, over 4,700 professional athletes from baseball, football, basketball, hockey, soccer, rodeo and racing have joined our team.
"Once a Teammate ... Always a Teammate" 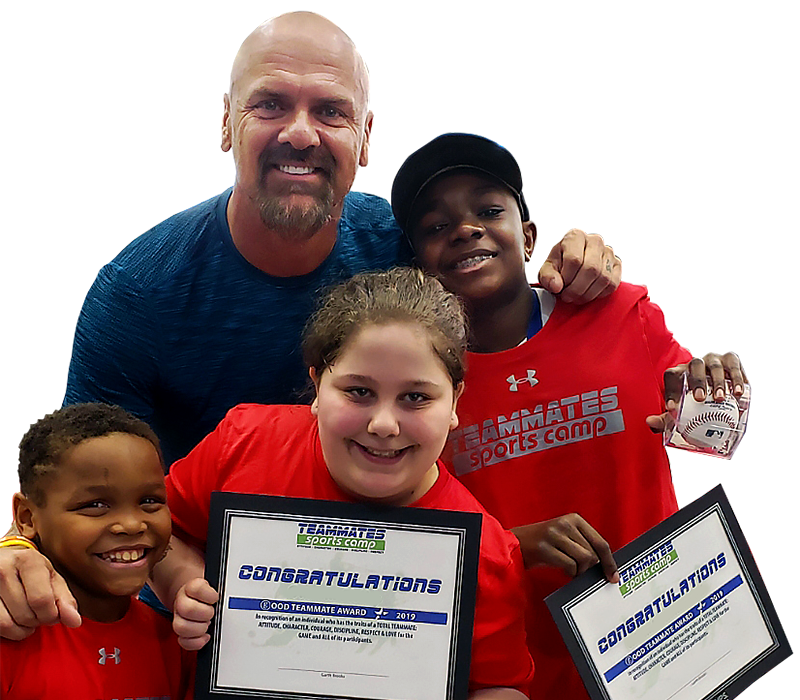 100% of All Money Donated Goes to the Kids
Quite simply, Teammates for Kids exists to do everything we can to help kids. It’s that simple and that important! We accomplish our goals by partnering professional athletes, corporations, celebrities and now, for the first time, individuals from the private sector.

Because the foundation’s overhead expenses are privately funded, 100% of all money donated goes to the kids. 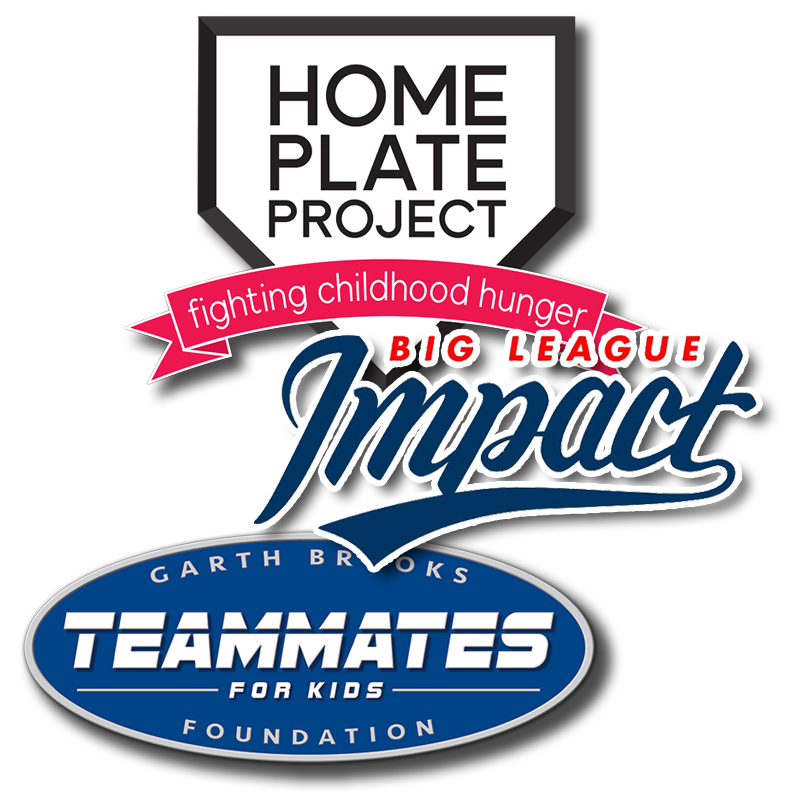 50 MLB Players Team Up to Provide over 4 Million Meals to Address Childhood Hunger Due to Covid-19 Pandemic
More than 20 million students in the United States and Canada rely on school-provided free or reduced-price meals. With schools shut down, players personally reached out to each other to collect donations as part of the Home Plate Project, a partnership between Major League Baseball, Garth Brooks Teammates for Kids Foundation and Big League Impact.
PRESS RELEASE 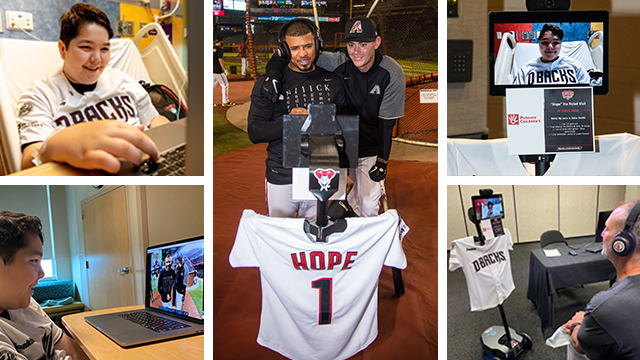 Phoenix Zone Teams Up With the Diamondbacks
+
It is an experience that fourteen-year-old Eddie Smith says he will remember forever!
It is an experience that fourteen-year-old Eddie Smith says he will remember forever! While driving a robot from his hospital room at Phoenix Children’s, Eddie went on a grand slam tour at Chase Field – home of the Arizona Diamondbacks. From joining a press conference to checking out the clubhouse to talking with his favorite players at batting practice, emotions were charged. When asked what it was like, Eddie expressed, “Surreal, awesome, a once in a lifetime thing!” The Child Life Zone team at Phoenix Children’s Hospital, along with the Diamondbacks organization, have been strategizing how to utilize OhmniLabs robots with the hope of brightening hospital stays for patients and families. Working together, they are implementing innovative ways to give patients opportunities to make inspiring connections that extend beyond the walls of their hospital rooms. Eddie’s grandma, Mary Smith, shared, “Eddie’s visit with Torey Lovullo (Manager), Pat O’Connell (Director of Player and Media Relations), along with several players like David Peralta, Pavin Smith, and Eduardo Escobar, will always be one of his greatest stories! He cried he was so happy. It made his life!” 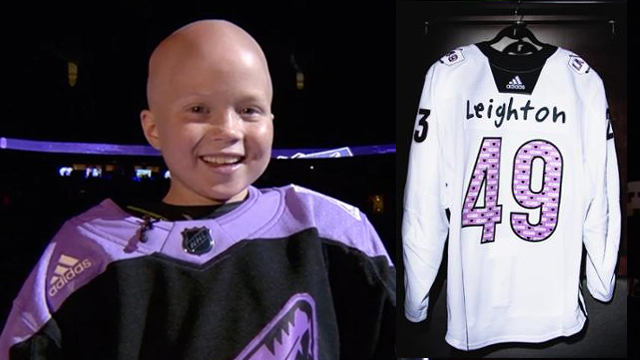 Phoenix Coyotes honor Teammate Leighton Accardo
+
Leighton Accardo, honorary Coyotes teammate, passed away, at age nine from Stage Four cancer.
Leighton Accardo, honorary Coyotes teammate, “Hockey Fights Cancer” ambassador and a skater with the Kachinas Girls’ Hockey Association, passed away, at age nine on November 24, 2020 from Stage Four cancer. Her life and spirit were honored on Saturday, April 17 at Gila River Arena prior to the game against the St. Louis Blues. She became the first individual who is not a former player, coach, general manager, or broadcaster, to be inducted into a team’s Ring of Honor in the entire National Hockey League. “Accardo” and Leighton’s hockey number, 49, is now permanently etched into the arena’s upper ring, joining Wayne Gretzky, Keith Tkachuk, Jeremy Roenick, Teppo Numminen, Dale Hawerchuck, Thomas Steen and Bobby Hull. The hockey community first became familiar with Leighton when she signed a one-day contract in February 2019 to be the Coyotes ambassador for “Hockey Fights Cancer Night.” In addition to serving as pre-game locker-room speaker, she swapped roles with Captain Oliver Ekman-Larsson, taking the ceremonial face-off. “She is a part of the Coyotes, and she forever will be,” said Coyotes President and CEO Xavier Gutierrez, “her name in the Ring of Honor is incredibly special to this organization. She inspired us. She brought us together. She created hope. She brought joy.” The Coyotes have worn “LA49” decals on their helmets this season and wore special jerseys during pre-game warm-ups on Saturday, they are being auctioned off to benefit the Leighton Accardo Memorial Scholarship Fund for girls’ hockey in Arizona. The entire Accardo family attended the ceremony, siblings Larson, LeeAnne and Locke, and father, Jeremy (a Teammate since 2007), who took a leave from his duties as New York Mets assistant pitching coach. This courageous young girl was able to spend time at the Child Life Zone during her stays at Phoenix Children’s Hospital. Coyotes Tribute Video 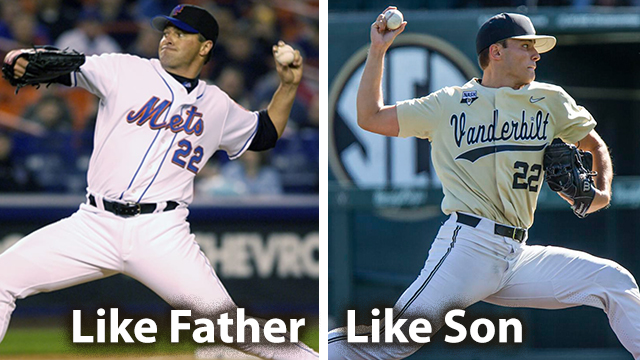 Playing in a ZONE turns patients into KIDS!
Visit Our Zones

Our Donors and Angels